Welcome to the Stage and Screen Academy - Irlam / Cadishead

If your child likes acting, singing, dancing and filmmaking this is the perfect Irlam kids club to join. We have Groups for kids aged between 4 and 16 years old.

Our Irlam kids dance classes include a ballet class and a street dancing class. Our one to one  tuition includes singing and piano lessons.

The club is also a great place for your child to make local Irlam and Cadishead friends and grow their confidence kids dance classes, acting classes and singing.

By joining us, you will be supporting a small family run, Irlam and Cadishead business and help grow kids activities within the area.

Come and join the Stage and Screen family! 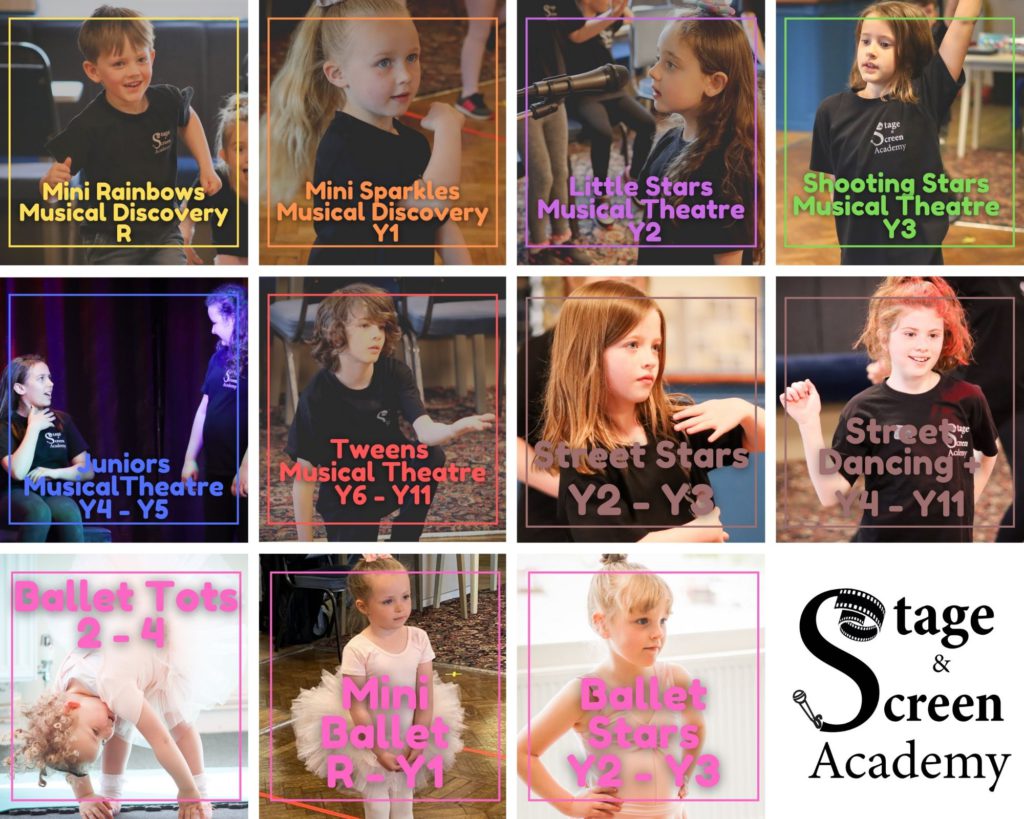 What the kids say!

We have done many projects that allow the kids to practice their acting, dancing, and singing. We’ve done short films, recreations, music videos, live performances, monologues and had the kids singing at the local Christmas fair, at Irlam and Cadishead Academy.

We are constantly creating and we frequently involve all the classes, including the kids ballet class and the street dancing class. 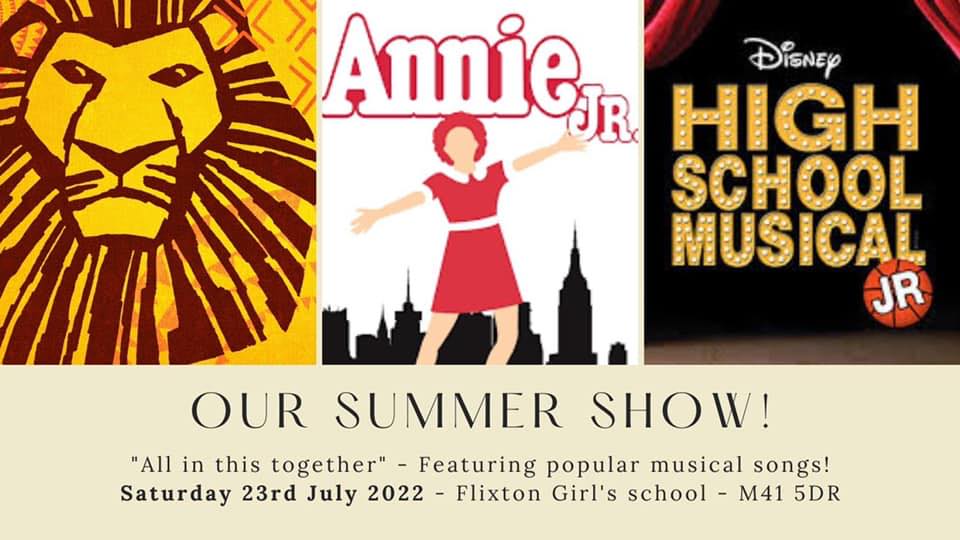 We love recording our members’ songs with some cool backgrounds. Stage and screen can record music videos with professional lighting, editing and microphone for just £50 (discounted rate for members). For more information about the music videos and the recording studio with Brading Images, click here

The studio is also perfect for recording ABRSM Musical Theatre exams as there is also a hand held microphone and black background available. 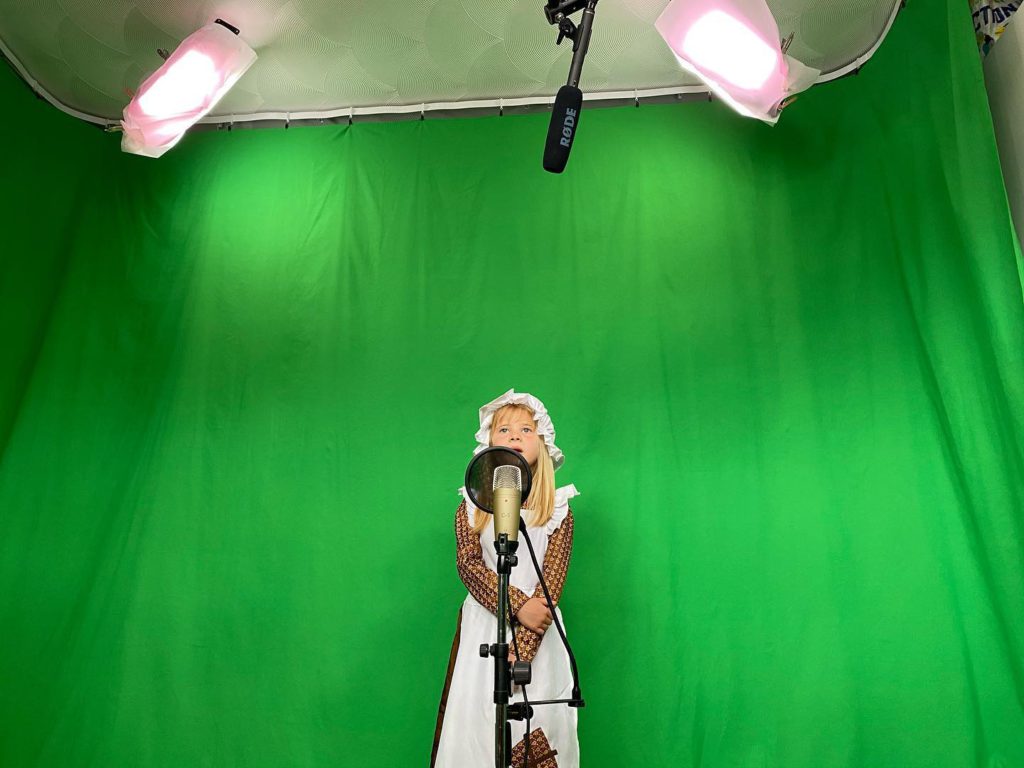 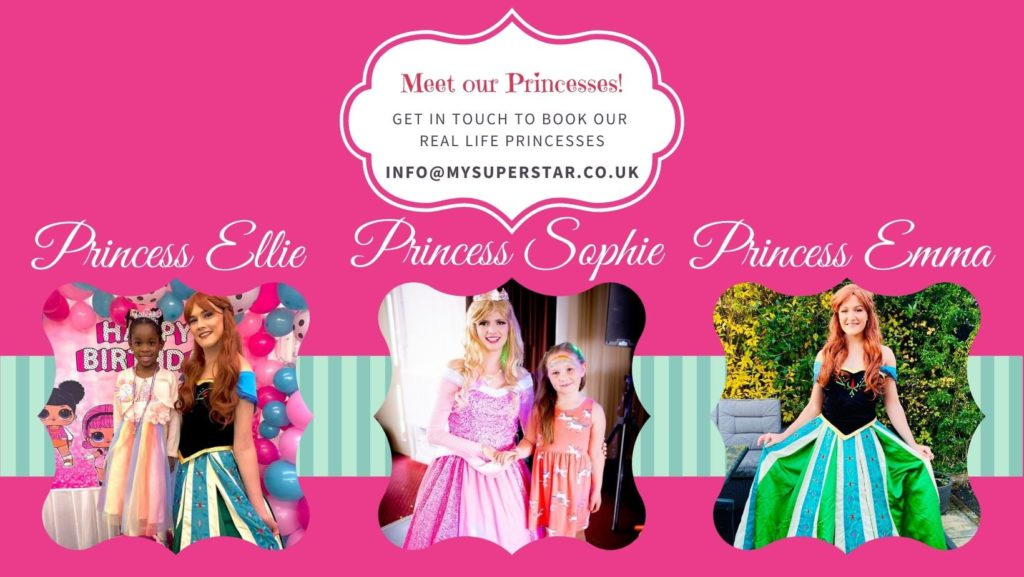 All our teachers are fully trained princess party entertainers and as well as covering Irlam, they travel all around Manchester for Birthday Parties!

Sophie and Matt moved to Irlam to be closer to work in Media City. Matt was working at the BBC and Sophie at ITV, on Coronation Street.

Sophie was running Stage and Screen in other areas already, but noticed that Irlam had very few kids clubs and no singing, acting, dancing or film making clubs in Irlam or Cadishead.

She wanted to bring the performing arts directly to the kids of the area and that’s how Stage and Screen in Irlam came to be.

Her goal is to develop dancing of all genres in the areas. The kids club currently has a ballet class and a street dancing class, but Sophie is eager to bring more, like tap dancing!

Sophie teaches both singing and piano to the local kids and hopes to develop music in the area further. She studied music for 10 years in France, so her music theory knowledge is pretty extensive. She has been passing ABRSM exams to get a good understanding of the UK marking system.

Having a very extensive on set experience as well as having 2 degrees in film, Sophie also wants to share her passion for film making with the younger generation. She has taught at several large performing arts school but has also been a film and TV lecturer at Staffordshire University.

She loves that the club isn’t just a kids activity, but also a community where kids can meet other local kids from other schools, with similar interests and where parents can meet other parents!